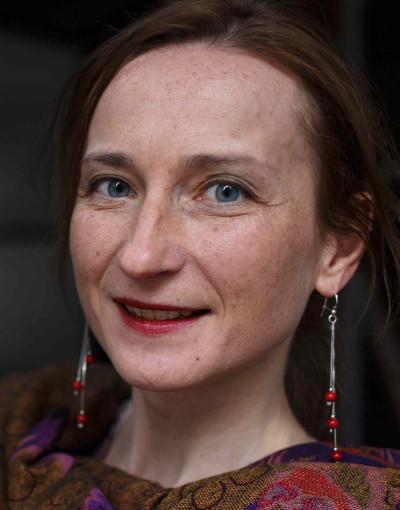 It may seem that these days pupils in developed countries have equal access to education and
that modern technique and various media make astronomy as inclusive and accessible as never
before.

The results of a survey carried out by me in 2019 among more than 1000 pupils from secondary
schools in Poland show that there are large groups of pupils who are undereducated and not
interested in science. That problem is very complex but also clearly linked to the pupils’ gender
and place of location. Those results show that a lot has to be done to make astronomy as
equitable, diverse and inclusive, as it should be in the XXI century.

Watch a recording of this talk (external link)