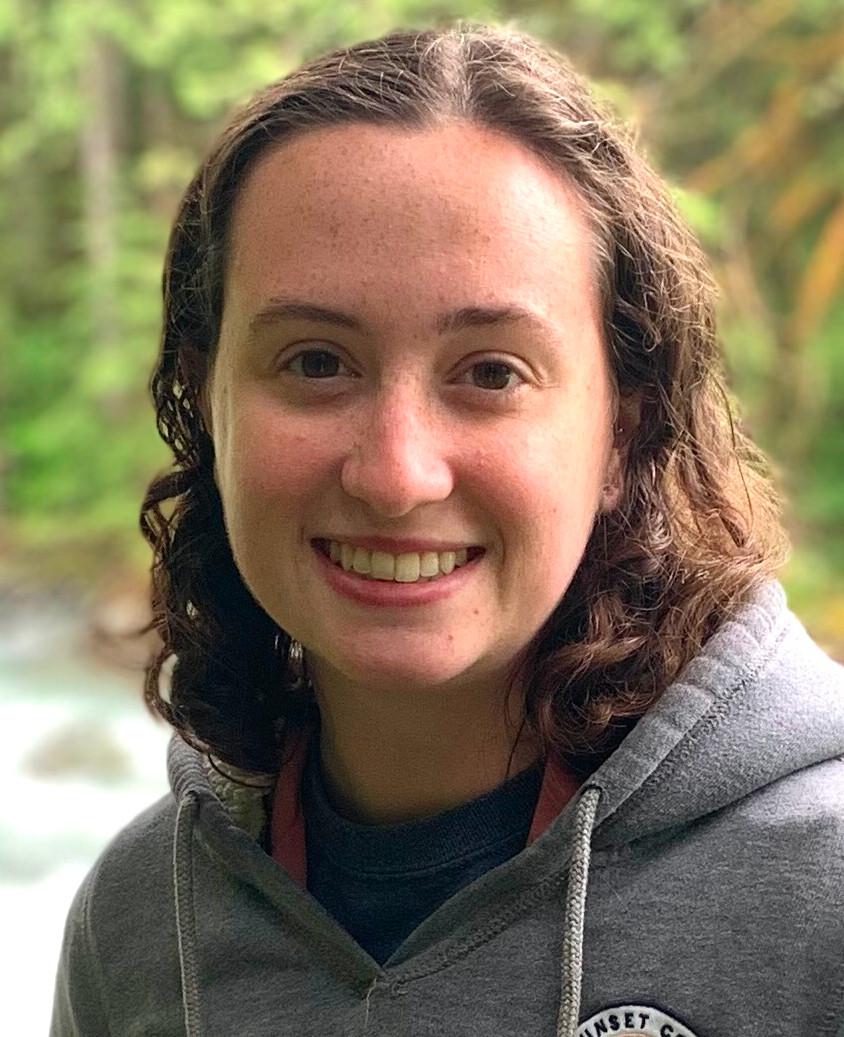 Hannah Lewis is an undergraduate (class of 2023) at Wesleyan University in Middletown, Connecticut. She is currently applying to graduate programs, and her research interests include student motivation in astronomy and curriculum design for astronomy education.