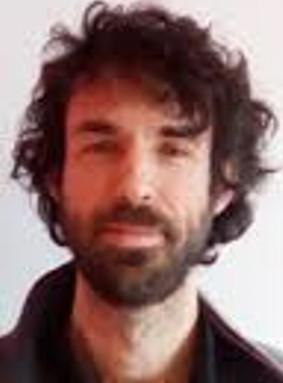 In an astronomical context, we explore the teaching of Galilean motion principles observed in different reference frames. A first short-term experiment (two sessions of 2 hours) was conducted with grade 10 students in a French high school using a Human Orrery to enact movements of planets and the Sun. Results from pre and post-test proved a significant and positive evolution in the long term. A second one-year-long experiment has shown, through regular interviews, the resistance of preservice primary teachers to accept the equivalence of geocentric and heliocentric frames. In both cases, the context of astronomy proved to be efficient in forcing the emergence of a new conceptual scheme.

My early career started as a researcher in astrophysics in 1999, in the Institute of Astrophysics of Paris. I then oriented my research towards science didactics with a focus on interdisciplinary (STEAM) teaching using the framework of astronomy within the F-HOU association. The discovery of embodied cognition and the encounter with the Human Orrery were a turning point. Today, as a University Professor in Science Didactics in the Laboratory LDAR/CYU, I am specialised in Astronomy for Education, and in the combination of didactics and embodied cognition.